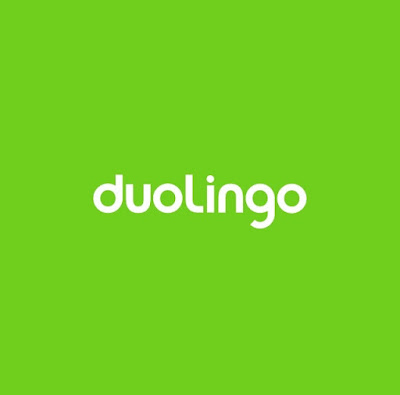 One thing that I wished I'd learned more of when I was younger is languages. I envy other countries who learn a second language from an early age.

When I was at secondary school we had the choice of learning French or German. I was one of the lucky few who were given the chance to learn both but sadly when I left school for college I didn't carry either on. I sometimes wonder if I'd have started learning them sooner in Primary school would I have carried it on later in life?

That aside I do remember quite a bit of French and when we have been in France I have known enough to get by. German however...I barely remember a thing, well I can count to 100, tell you my name and that's where that talent ends.

Since starting to visit Portugal for holiday I've really wanted to learn Portugese. I've picked up a couple of phrases from holidays and even bought some CD's to try and help but it never really seemed to sink in. Recently I have discovered Duolingo and I am really enjoying it. All of the levels are varied and it's almost like playing a game which keeps you interested. Because the levels are in bite sized chunks it makes it really easy to learn in my lunch break or when I have a spare 5 minutes. 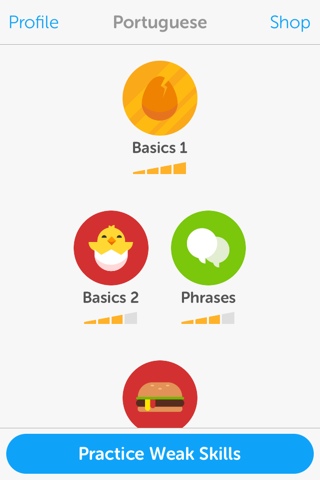 I'm hoping by the time our holiday in September comes round I will have learned enough to really test my new skill. And then maybe by the time we get to emigrate over there I will be fluent 😉

Have any of you tried Duolingo?
Posted by Bagladee at 22:15 No comments: