I am sooooo excited I am off to a Bonfire and Fireworks display tonight near where we live. I love Bonfire Night, a good excuse to get wrapped up warm and take the short walk down to the Forest Field where there's an organised display and I must say its always fantastic!!

For those of you who do not reside in the UK. Here's a little ditty as to what its all about:

Guy Fawkes Night (also known as Bonfire Night, Cracker Night, Fireworks Night) is an annual celebration on the evening of the 5th of November. It celebrates the foiling of the Gunpowder Plot of the 5th of November 1605 in which a number of Catholic conspirators, including Guy Fawkes, attempted to blow up the Houses of Parliament in London, England.
It is primarily marked in the United Kingdom where it was compulsory, by Royal Decree, to celebrate the deliverance of the King until 1859, but also in former British colonies including New Zealand, parts of Canada, and parts of the British Caribbean. Bonfire Night was also common in Australia until the 1980s, but it was held on the Queen's Birthday long weekend in June in some states (e.g., New South Wales) and 5 November in others (e.g., Victoria). Festivities are centred on the use of fireworks and the lighting of bonfires.

I will post some photos of tonight's but here's a few pictures so you get the idea :) 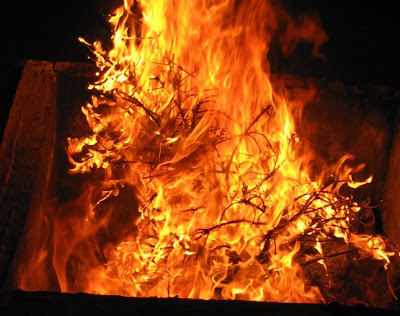 I absolutely love fireworks, they are so pretty!! There's always a finale at the end of the display!! 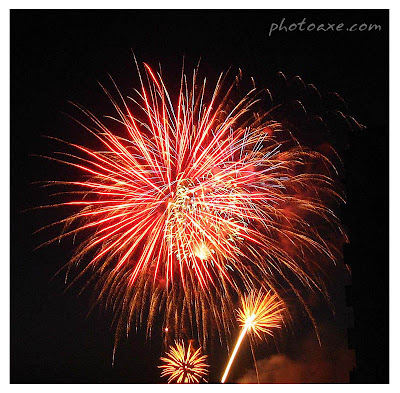